MrBeast is an American YouTube star, philanthropist and entrepreneur. Mr Beast has a net worth of $25 million. Also known as Jimmy Donaldson, MrBeast is known for his YouTube stunts that give large sums of money away to friends or charity. He is considered the pioneer of philanthropic YouTube stunt videos. He is also one of the highest-paid YouTubers on the planet. In 2020 he earned $24 million from his YouTube channel, merchandise sales and sponsorships with brands like Microsoft and Electronic Arts.

Jimmy reportedly invests the majority of his video earnings back into video production. He now spends as much as $300,000 producing one video, up from $10,000 a few years ago. His stunts tend to have a philanthropic angle, like giving money to strangers or adopting an entire shelter of rescue dogs.

According to YouTube analytics service SocialBlade, MrBeast makes a minimum of $3 million per month from YouTube ads alone. That does not include in-video brand deals.

He started posting videos to YouTube when he was 12 years old under the user name “MrBeast6000”. He briefly attended college but dropped out to pursue a YouTube career full time.

He followed up with a video where he counted to 200,000. Other popular accomplishments include reading the dictionary, reading the “Bee Movie” script, ubering across America, saying “Logan Paul” 100,000 times and watching the awful Jake Paul music video “It’s Every Day Bro” on repeat for 10 hours straight.

In one week alone in July 2020, MrBeast gained 400,000 new subscribers and had more than 80 million video views. The success made him the 20th most-popular personality on YouTube during that period. 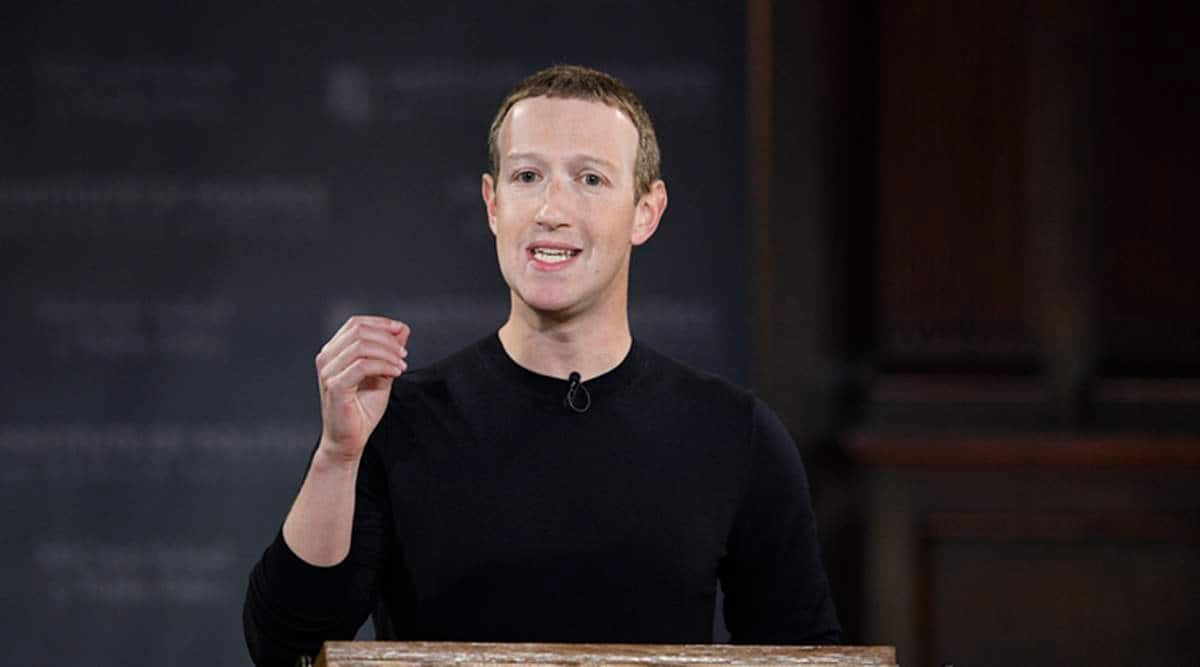