Spencer Dinwiddie only played in three games last season before partially tearing his ACL, an injury that took him out for the rest of the year. But he’s hardly been resting on his laurels. Dinwiddie is fascinated by alternative forms of income, and he’s explored plenty of options.

Most recently, he tried to advertise the cryptocurrency app Calaxy, a company he’s invested in, on the Washington Wizards jersey. But the NBA turned him down, citing a conflict of interest. The league prevents players and owners from entering into business relationships together. 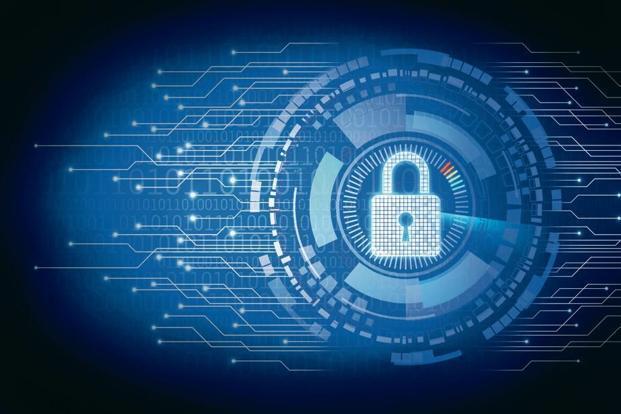