There’s no denying that battle royale games have taken over the world since the launch of titles like PlayerUnknown’s Battlegrounds and Fortnite Battle Royale on the PC. Since then, many other games of this type have popped up to take advantage of that sweet, sweet public demand, even on mobile devices. If you’re curious and would like to check out some of the best 14 Battle Royale games on Android!

Free Fire: Battlegrounds has the same mechanics that we see in other games of the genre, but has only 50 players in total and lasts a maximum of 10 minutes. This makes it much more interesting for those who have no experience with other battle royales and want to learn more about this type of game. Click here to download it.

Rules of Survival is very similar to PUBG, as you fall on an 8 x 8 km island and need to ensure your survival by running away or eliminating other players.

It is possible to battle more than 300 players at once, which ends up being even more intense. There are many weapons, ammunition, and other useful items scattered around the island, which helps to make the game more competitive.

Sniper Game: Bullet Strike has some elements similar to the other two, but still has enough to differentiate itself and stand out from the rest. In it, you land on a desert island with 19 other players and the last survivor wins the game. Because there are fewer people, there is not so much time to think or hide, which makes every match more action-packed!

The game has very well done 3D visuals, even more so for a mobile game. Currently, the game is in closed beta.

Last Day on Earth is very similar to the famous DayZ and other open-world games with zombies. In it, you can build your shelter, find weapons and other items and fight any enemy that appears in front of you.

This includes large hordes of zombies and other players, which brings more excitement to the game overall. It is great for those who like battle royale games, but who want to try something a little different.

Grand Battle Royale is very peculiar since it mixes visuals similar to Minecraft with the mechanics of battle royale games, which is great for those who are fans of both genres.

You will be on a large map with several other players, you will be able to build items, find or steal weapons and ammunition, and fight other players. If you want something simple and fun, this is a good option.

Free Survival is known for offering an experience almost identical to PlayerUnknown’s Battlegrounds, which is not necessarily a bad thing.

In fact, the game is very well done and certainly one of the best battle royale games you’ll find on Android. The matches have 100 players, there are many items scattered throughout the map and the visuals are well worked out.

For starters, it’s clear that we have to mention PlayerUnknown’s Battlegrounds, called PUBG Mobile on Android, the game that made battle royale one of the most popular genres in the world in just a few months.

See also  What is CrackStreams tyson?

This is an official version of the original PC version, but it has some obvious changes to work better as a mobile game. The controls are easy to learn and matches are quick to find.

Despite having several elements from other battle royale games, Black Survival is a game with a slightly different style. Its art is more similar to that of an anime, in addition to being more violent than the other titles.

It allows you to choose the character you want to play and then puts you in a game with 9 other players in one of the 22 locations available.

Radiation Island is a very interesting alternative since it not only has a battle royale mode but also has a very good single-player campaign.

In fact, you don’t even get access to multiplayer until the campaign is over. If you want something more complete and to play even when you are not connected to the internet.

Mini DayZ lives up to its name since it is basically a more contained and simple version of games like DayZ, ARMA, and PUBG. It has pixelated visuals and a top-down view, which should please fans of older isometric games as well as battle royale games.

You will find yourself in a post-apocalyptic desert, where you will have to look for food, weapons, and other items to survive. It is very interesting and worth checking out.

The name of this game already indicates that this is a title trying to imitate PUBG to the maximum, but using much simpler and pixelated visuals on Android.

The game itself is very simple and has the same mechanics as others of the genre: you will need to eliminate the other players from the map and be the last survivor. There are many places to hide, weapons to find, and other items to increase your chances of survival.

Last Battleground: Survival puts you in games with up to 40 players on a desert island, where you can find weapons and other items to eliminate your enemies. Just like PUBG, there is a safe zone that you have to stay in order not to die automatically, which also forces players to meet up eventually.

Overall, it is very similar to the others, but it is quite popular with Android users.

Hopeless Battleground pits you against 120 other players in a battle for survival, nothing much different from the titles we saw on our list.

Perhaps one of the biggest differences is the many different buildings with Asian architecture that you can find on the map. Considering that so many other games of this type have very similar and dull buildings, this ends up being a highlight.

Knives Out are so close to the experience we have with PlayerUnknown’s Battlegrounds that it even had legal problems with PUBG developers in the past.

Anyway, the game is very well done and has the same mechanics as other Battle Royale games. You need to be the last survivor out of 100 players and have several supplies to help you. 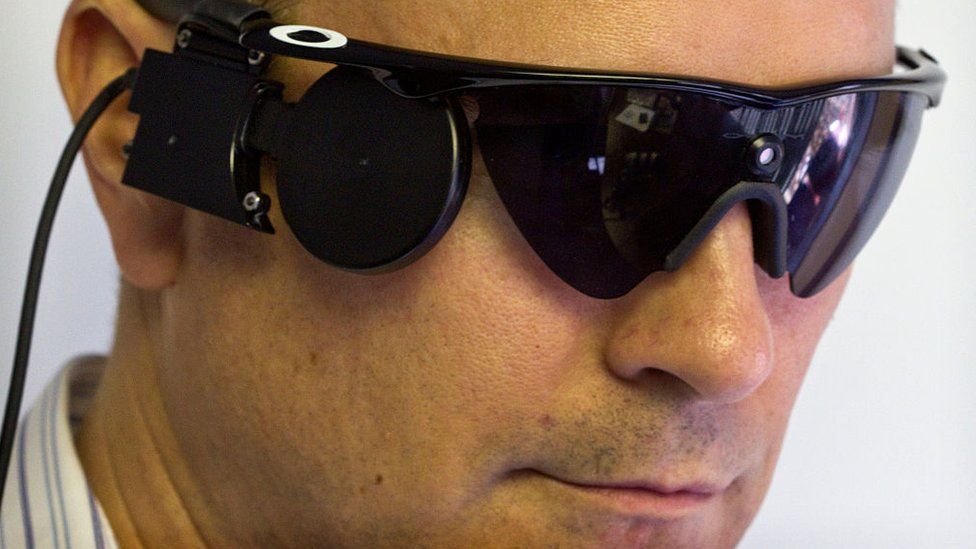 Digital PR can help you to get your business in front of the right customers as they are browsing the...

For this blog post, we will be focusing on image analysis and social media. Image analysis is a significant business...

When looking at an SEO campaign, it’s easy to get caught up in the numbers. How many searches did you...

Landscape Of Content Marketing! There’s a new landscape of content marketing out there. It’s called digital, and it’s all about...

Nissa Burkhalter is the wife of Ronald DeFeo, Jr., who killed his family members with a rifle that night in...