Skip to the content
admin
Stéphane Bancel Net Worth:
$6 Billion

What is Stéphane Bancel’s Net Worth and Salary?

Stéphane Bancel is a French billionaire businessman who has a net worth of $6 billion. Stéphane Bancel best known as the CEO of the biotechnology and pharmaceutical company Moderna. Focusing on mRNA vaccines, the company released its first commercial product, the COVID-19 vaccine, in 2020. Prior to joining Moderna, Bancel was the CEO of the multinational biotechnology company bioMérieux.

Moderna went public in 2018 with the largest biotech IPO of all time, raising $604 million.

Today Bancel directly owns a little over 5% of Moderna. He also has the ability to own another, roughly 5%, through stock options based on performance goals.

Stéphane Bancel was born on July 20, 1972 in Marseille, France to a doctor mother and an engineer father. Growing up, he was skilled in math and science. For his higher education, Bancel studied engineering at CentraleSupélec, earning his master’s degree; he subsequently obtained another master’s in biological engineering from the University of Minnesota. Bancel went on to receive an MBA degree from Harvard Business School.

Bancel started his career as a sales director at the pharmaceutical company Eli Lilly and Company, before becoming head of operations for its Belgium location. Following this, he became the CEO of the French multinational biotechnology company bioMérieux, which provides diagnostic solutions via instruments and services to determine sources of contamination and disease. Among other things, the company’s products are used for monitoring and cancer screening, diagnosing infectious diseases, and inspecting foods, cosmetics, and pharmaceuticals for microorganisms. As CEO, Bancel was credited with improving the margins of bioMérieux.

In 2011, Bancel became the CEO of the Cambridge, Massachusetts-based biotechnology and pharmaceutical company Moderna, which had been founded the previous year. The company raised $40 million by the end of 2012 and reached a unicorn valuation. In early 2013, Moderna signed a five-year option agreement with biotechnology and pharmaceutical company AstraZeneca to develop mRNA treatments in a number of therapeutic medical areas. Later in the year, Moderna received $25 million from DARPA to develop messenger RNA therapeutics. The company continued to test mRNA technology over the subsequent years, and in 2018 opened a 200,000-square-foot facility in Norwood, Massachusetts for the purposes of clinical and preclinical work as well as manufacturing. At the end of 2018, Moderna made the largest initial public offering in the history of biotech, ultimately raising $621 million. In addition to serving as the CEO, Bancel owns around 9% stake in Moderna. 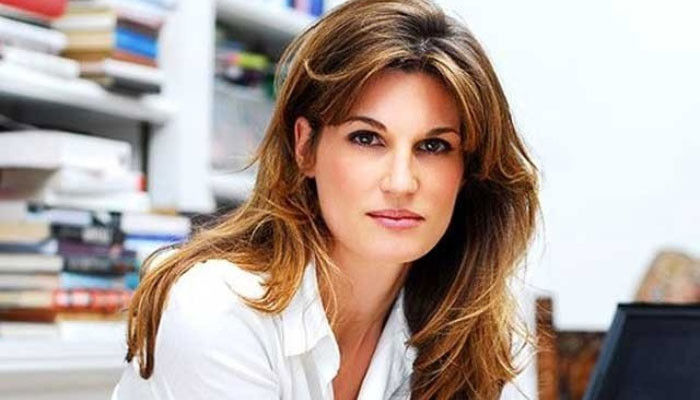 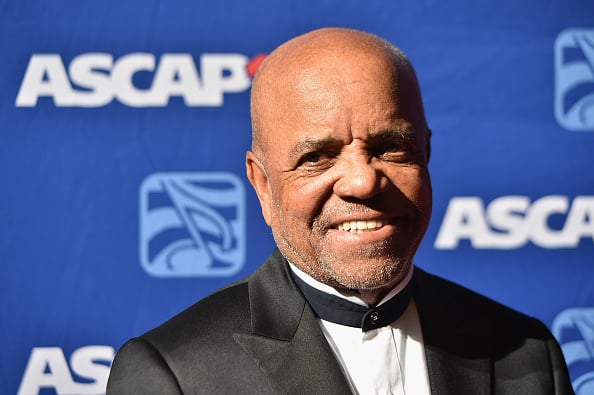