Skip to the content
admin
Sam Gores Net Worth:
$150 Million

What is Sam Gores’ Net Worth?

Sam Gores is an American talent agent who has a net worth of $150 million dollars. Sam Gores is regarded as one of the top agents in Hollywood. He is best known as the chairman of Paradigm Talent Agency in Beverly Hills, which represents around 1,000 artists such as Jason Mraz, Ed Sheeran, Toby Keith, and Janelle Monáe. Gores is also involved in public advocacy and serves on the board of directors of the Geffen Playhouse.

His brothers Alec Gores and Tom Gores are both private equity multi-billionaires.

Sam Gores was born in 1954 in Nazareth, Israel. He has two brothers and three sisters. Both of his brothers, Alec and Tom, are founders of private equity firms and have been listed by Forbes as among the richest people in the world. When Gores was 14, his parents sold the family home and purchased plane tickets to immigrate to the United States. The family settled close to Flint, Michigan, where Gores worked bagging groceries in his uncle’s supermarket. During his high school years at Genesee High School, he worked as a butcher. For his higher education, Gores went to the American Academy of Dramatic Arts in New York, before graduating from the Academy’s location in Los Angeles in 1976.

Following his college graduation, Gores worked for nearly two years without a salary as an agent at the Gage Group; he sold shoes on the side to make ends meet. Eventually, Gores was invited to become part of the paid staff. After he finished working there, he left to open his own agency, called SGA Representation. Over the subsequent years, Gores expanded the company by acquiring other agencies, including ATM & Associates and the Jack Fields Agency. The business was eventually renamed Gores/Fields. Through the agency, Gores represented such high-profile names as actors Philip Seymour Hoffman and Laurence Fishburne. 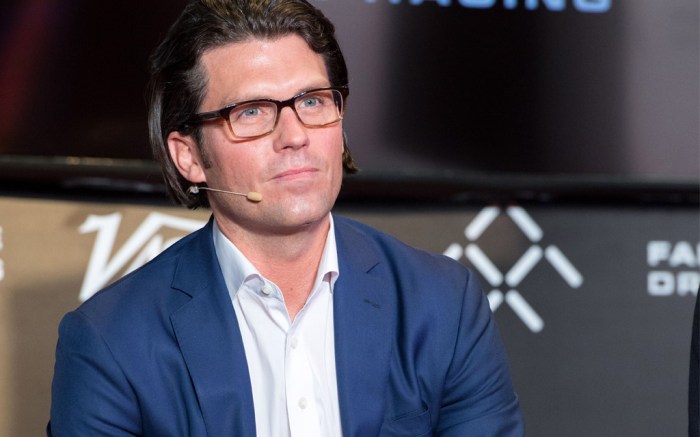 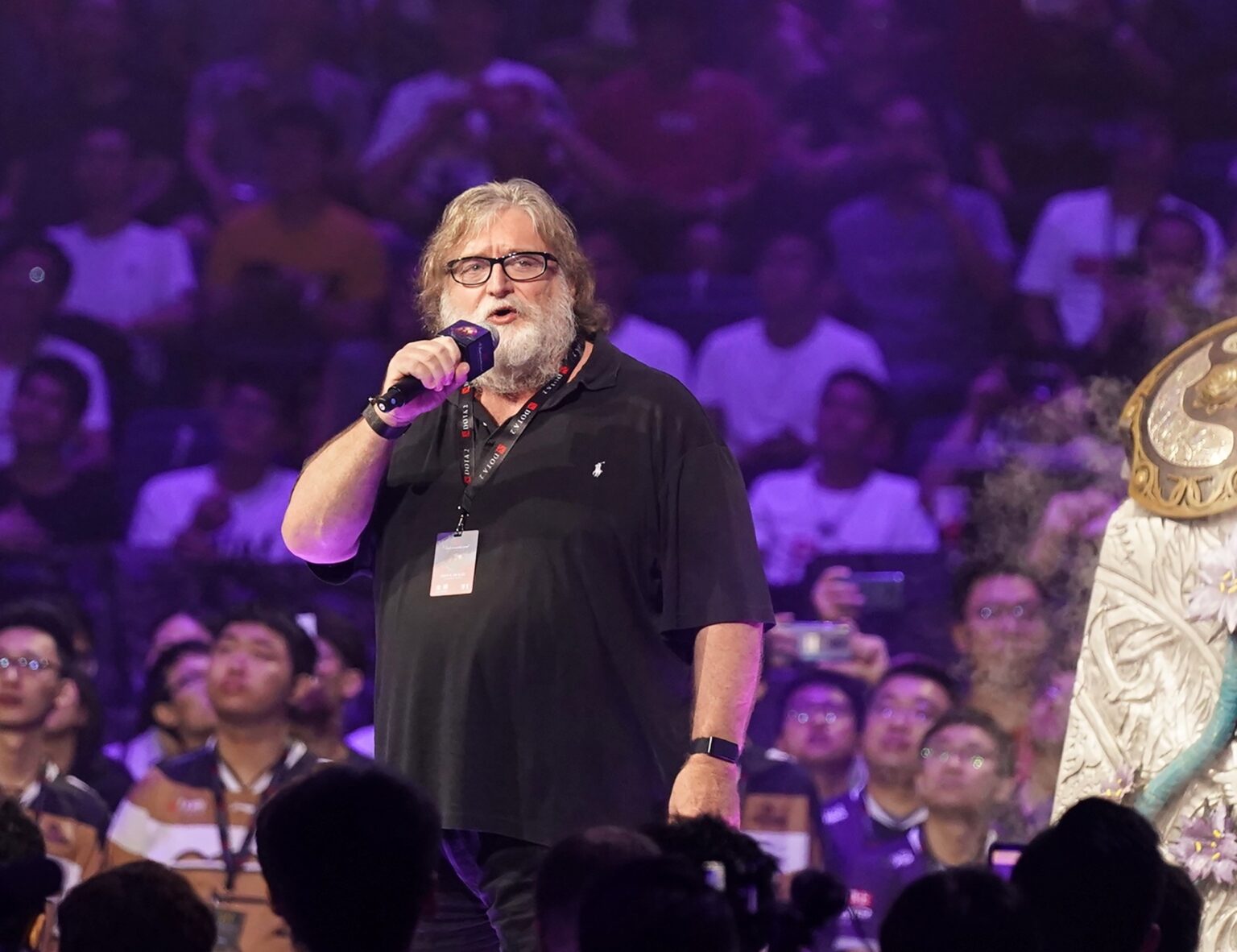