Microsoft’s announcement on Tuesday to acquire video game maker Activision Blizzard for $68.7 billion came as a surprise to Peter Choi, a senior research analyst at Vontobel Asset Management, which held a $1.43 billion position in Microsoft stock at the end of the third quarter.

The world’s second-most highly valued public company plans to spend almost 53% of its cash pile on the deal, which is the largest in Microsoft’s 46-year history.

And that may seem like a big chunk of change to investors interested in the software and hardware maker’s ability to keep expanding alongside other technology heavyweights, while also maintaining its financial health, including its quarterly dividend.

But the breadth of the deal presents no big concern to Choi.

“Sixty-nine billion dollars is about 3% of the size of the total company,” he said. “They have ample capacity to fund whatever else they would presumably want to, so I don’t necessarily see that as constraining other opportunities.”

Under CEO Satya Nadella’s leadership for almost eight years, Microsoft has reduced some of its focus on consumer-centric areas. The biggest star is now the Azure public cloud, which has narrowed the market share gap against No. 1 Amazon Web Services.

“I think overall the company’s north star is still being more business- and enterprise-focused, and essentially helping people be more productive. That’s the ultimate mission of the company. I think when they think about areas outside of the core business, they do tend to be more opportunistic. So, obviously gaming, although that’s already a key franchise for them.”

The first Xbox console arrived in 2001, and Microsoft has expanded gaming content production during Nadella’s tenure. The company bought Mojang, the developer behind video game Minecraft, for $2.5 billion in 2014. And the $8.1 billion acquisition of ZeniMax Media closed last year, raising the company’s number of studios from 15 to 23.

Still, Microsoft’s LinkedIn acquisition in 2016 was larger than those two, at $27 billion, and it happened under similar circumstances as the Activision deal. Microsoft moved in after LinkedIn stock went on discount, dipping 44% after the social network said revenue grew slower than expected.

Activision shares were likewise at a discount after 2021, which may have given Microsoft a reason to pounce.

Previous post China is risking a big hit to the economy 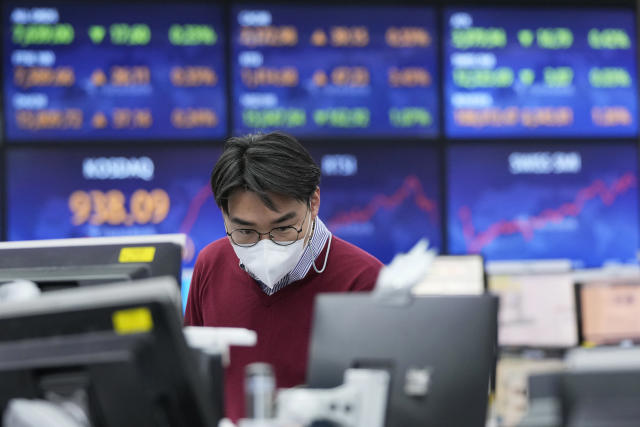