Skip to the content
admin
Meg Whitman Net Worth:
$3.5 Billion

What is Meg Whitman’s Net Worth?

Meg Whitman is an American business executive who has a net worth of $3.5 billion. Meg Whitman has served in senior positions at a number of major companies. She was the president and CEO of eBay and the Hewlett-Packard Company; the CEO of Quibi; and an executive at the Walt Disney Company, DreamWorks, Hasbro, and Procter & Gamble. Beyond her business endeavors, Whitman ran for governor of California in 2010.

Meg Whitman was born as Margaret Whitman on August 4, 1956, in Huntington, New York to Hendricks Jr. and Margaret. As a teen, she went to Cold Spring Harbor High School, from which she graduated in 1974. Whitman subsequently attended Princeton University to study to become a doctor; however, she changed to economics after she spent a summer selling ads for Business Today magazine. After obtaining her AB from Princeton in 1977, Whitman went to Harvard Business School to earn her MBA.

After graduating from Harvard in 1979, Whitman started her career as a brand manager at Procter & Gamble. Following this, she became a consultant at Bain & Company and was eventually promoted to senior vice president. In 1989, Whitman began serving as vice president of strategic planning at the Walt Disney Company. Two years after this, she worked for the Stride Rite Corporation; after that, in 1995, she became the president and CEO of Florists’ Transworld Delivery. Whitman then became the general manager of Hasbro’s Playskool division in 1997. Among her actions in that position, she imported the British children’s television show “Teletubbies” to the United States. 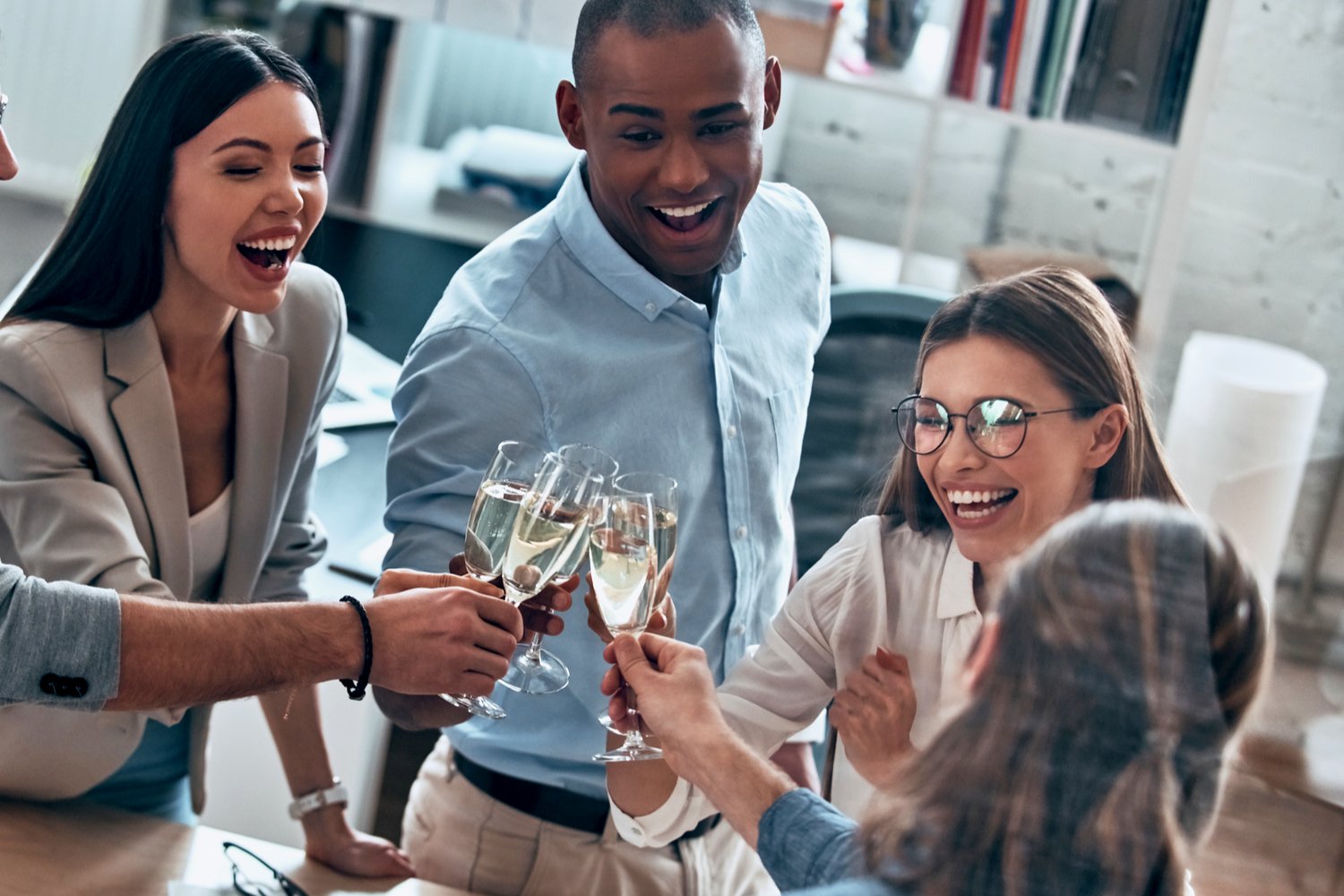 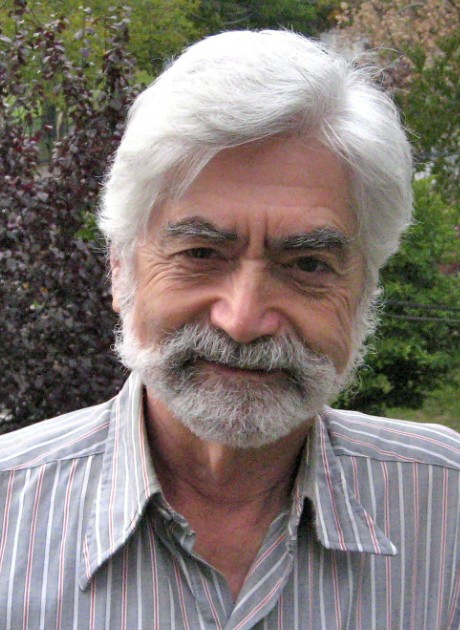