With a current net worth of $84.3 billion, according to Forbes, it is the first time the 37-year-old hasn’t been one of the 10 richest people on earth since summer 2015. Zuckerberg owns nearly 13% of Meta, which was recently rebranded from Facebook.

Zuckerberg’s $29.8 billion loss is the second-largest single-day loss in history, surpassed only by the $35 billion that the world’s richest man Elon Musk lost in November after he tweeted about selling 10% of his Tesla stake. Musk also lost $25.8 billion from his net worth last week, Bloomberg reports.

Meta’s stock plummeted after the company warned of weaker-than-expected revenue growth in the next quarter and said that recent privacy changes from Apple will cost the company $10 billion, CNBC reported.

The 26% drop was Meta’s biggest single-day plunge ever and wiped more than $200 billion off of its market cap — also a record.

Zuckerberg first became a billionaire at 23 after Facebook’s 2008 IPO. As the social network ballooned in size — including acquisitions of Instagram and WhatsApp — so too did its founders’ net worth.

As for how Zuckerberg spends his wealth, he plans to give a significant chunk of it away. Zuckerberg and his wife Priscilla Chan joined the Giving Pledge in 2015, the charitable organization founded by Bill Gates and Warren Buffett whose members have agreed to give away at least half of their wealth to philanthropic causes over the course of their lives. The couple said they will donate 99% of their shares. 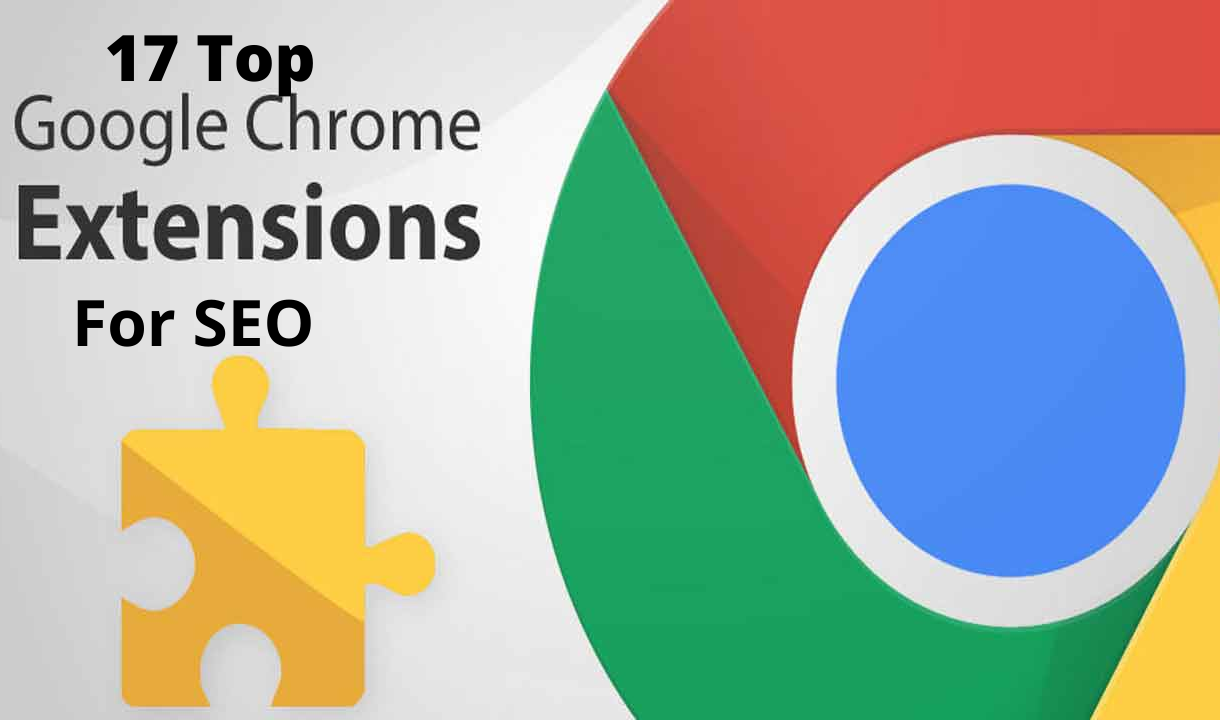 Next post The Best Google Chrome Extensions for SEO
test41702423