Skip to the content
admin
Jerry Moss Net Worth:
$700 Million

What is Jerry Moss’s Net Worth?

Jerry Moss is an American recording executive and musician who has a net worth of $700 million. Jerry Moss is best known as the co-founder of A&M Records, which he established with musician Herb Alpert. The name is a play on the first letters of their respective last names. A&M was launched in 1962 with a handshake and $200 investment from both men. Over the next 25 years, A&M would eventually grow into the largest independent record label in the world. A&M is famous for having signed many of the most successful artists of the last several decades including The Police, Cat Stevens, The Carpenters, Janet Jackson, and Sheryl Crow.

Along with his wife Ann, Jerry is a very passionate and successful horse breeder. Their horses have competed very well in many prominent races around the world. One of their horses won the largest ever first-place purse at the 2005 Kentucky Derby. Jerry and Ann frequently name their horses after artists or songs from A&M records.

Jerry Moss was born on May 8, 1935, in New York City, New York. As a young adult, he went to Brooklyn College, from which he earned his bachelor of arts degree in English.

After serving in the United States Army, Moss launched his music career as a promoter of records. The first track he promoted was “16 Candles” by the Crests, which became a hit in 1958 when it peaked at number two on the Billboard Hot 100. A couple of years later, Moss relocated to California, and partnered with trumpeter and bandleader Herb Alpert to form Carnival Records. The pair originally ran the company from an office in Alpert’s garage. 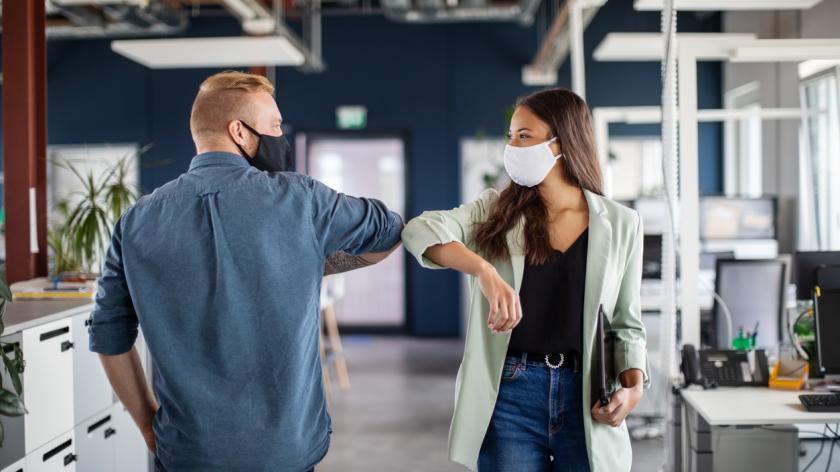