How much is Elon Musk really worth?

Elon Musk rocketed to billionaire status, after entering the elite club in 2012 just nine years later he tops the list. His wealth is based mainly on his shareholdings in the electric car firm Tesla, of which he is the CEO.

Musk has dabbled in many projects during his career to date, from online payment systems, artificial intelligence, and transportation above and below ground and into outer space. His musing can send the value of his and other companies, as well as for cryptocurrencies, soaring or plummeting.

Elon Reeve Musk was born in Pretoria, South Africa where he grew up and would briefly attend university. He was born into a family of considerable wealth and had a knack for technology and entrepreneurship at a young age. He wrote and sold the code for a video game when he was just 12 years old. But his dreams lay on the other side of the world in America.

Since his mother was born in Canada, he was able to get a Canadian passport to establish himself there at 17. He did this in the knowledge that it would be easier to enter the United States from Canada, he became a US citizen in 2002.

After studying at Queens College in Ontario for two years he made his move to the United States and first graduated from the University of Pennsylvania with a degree in economics and later a degree in physics. In 1995, he headed for the west coast to study for a Ph.D. in energy physics at Stanford University, however, he dropped out after two days.

It was the heyday of the internet boom and Musk saw more opportunity on the internet than physics. He started his first company that same year.

Along with his brother Kimbal, Musk founded the web software company Zip2, which they sold four years later to Compaq for $307 million. Next, he co-founded the online bank X.com, which became PayPal after merging with Confinity in 2000. eBay acquired PayPal for $1.5 billion in 2002, the same year Musk became a US citizen and that he founded his next creation.

Elon Musk has long felt that in order for the human species to survive, humanity would need to become a multi-planet species. This led to the founding of his third company SpaceX in 2002. Musk wanted to build spacecraft for commercial space travel that would be reusable and thus cheaper to operate. Within six years the company had secured a contract with NASA to handle cargo transport for the International Space Station (ISS).

The target had always been to carry humans into space and in 2020 the company launched its first manned flight. This allowed NASA to send astronauts to the ISS on flights launched from US territory and cease to rely on Russia for a ride. The Company is now working on its next project its Starship which it hopes to use to colonize Mars. 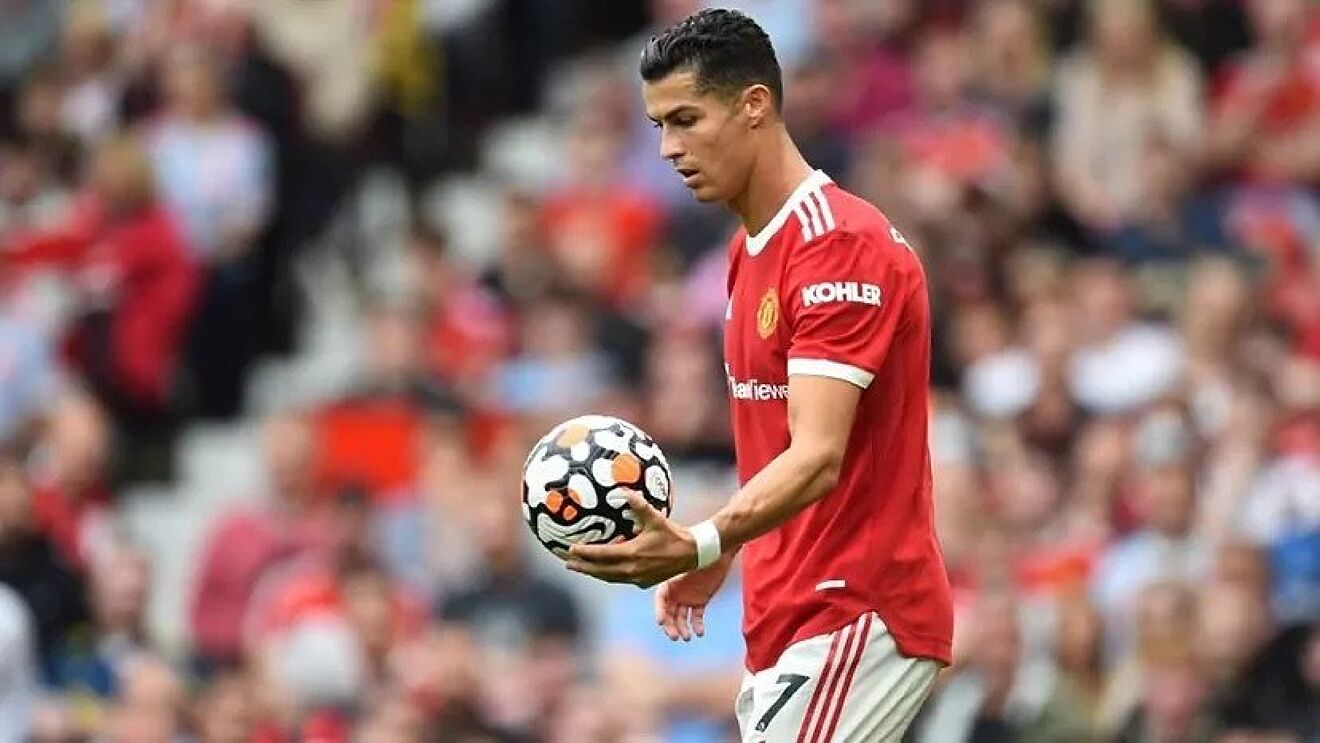 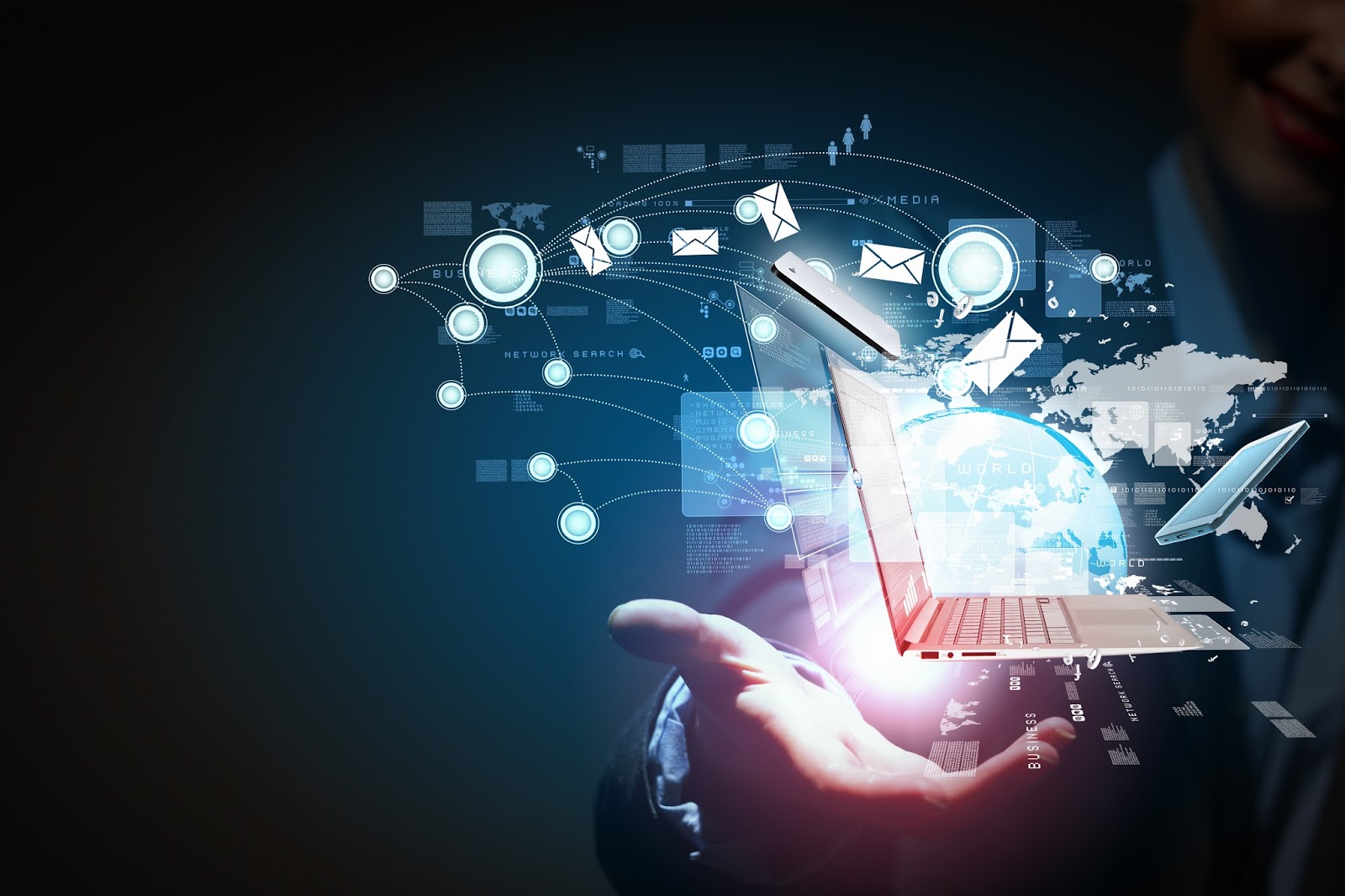 Next post The Importance of Technology in Our Daily Life
test41702423