It is quite common to see former athletes file for bankruptcy: whether they weren’t able to adjust their spending to meet a much lower retirement income, or they made some bad investments, many go bankrupt within five years of leaving the game. For former NBA star Rick Fox, it would not be that hard to become one of those guys. He was a role player, so he never made the crazy money guys make now. But more than a decade after his retirement, his net worth holds steady at $20 million, so he must be doing something right. 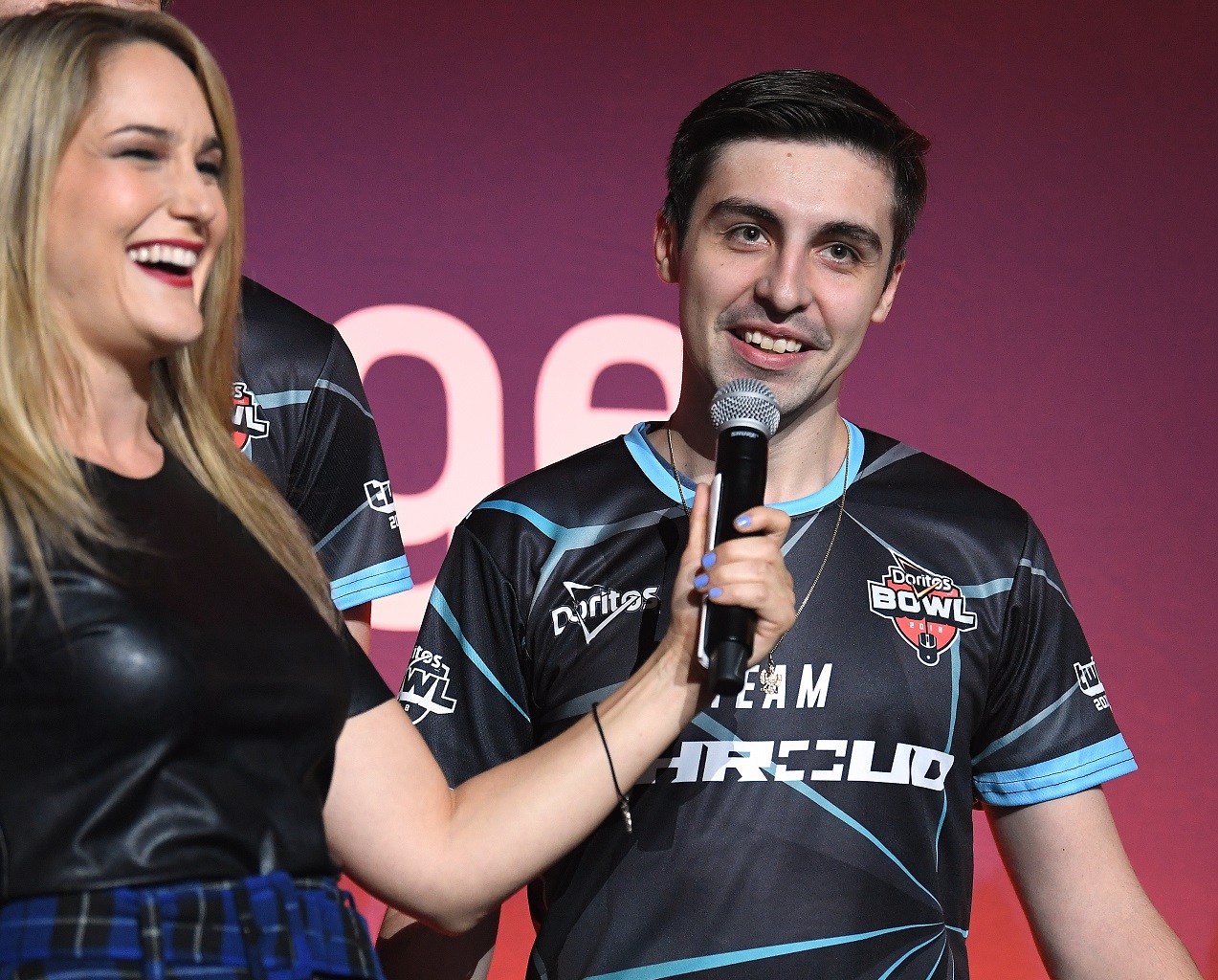 Next post Understand the Relationship: Law of Supply
simon hopes