Britney Spears is an American pop singer, actress, and entertainer who has a net worth of $70 million. Britney Spears became a major figure in mainstream pop music and pop culture with her 1999 hit “Baby One More Time” and the 2000 follow up single “Ooops! I Did It Again.” She is largely credited with reviving the teen pop genre during the late 1990s. To date, Britney Spears has sold over 100 million records worldwide. The Recording Industry Association of America (RIAA) lists Spears as the eighth top-selling female artist in the United States.

At the peak of her career in the early 2000s, Britney was one of the highest-paid entertainers in the world. In 2002 alone she earned $40 million from touring and record sales.

As of this writing, Britney’s world tours have grossed $500 million worldwide. 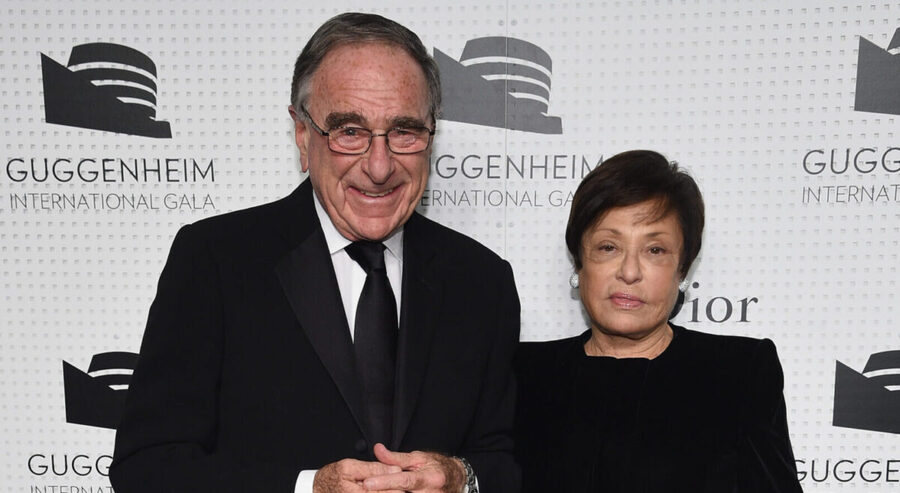